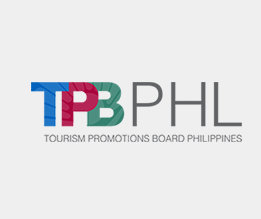 The Tourism Promotions Board (TPB) Philippines, the marketing and promotions arm of the Department of Tourism (DOT), recently named Atty. Charles Aames M. Bautista as the Officer-in-Charge of the agency after the resignation of its former Chief Operating Officer, Atty. Maria Anthonette C. Velasco-Allones. Former COO Velasco-Allones now serves as an Undersecretary for the newly-minted Department of Migrant Workers.

Bautista, who passed the bar exam this year and is considered the next highest-ranking executive of the TPB as its Deputy Chief Operating Officer for Marketing and Promotions, was nominated and unanimously voted by the TPB’s Board of Directors, chaired by DOT Secretary Christina Garcia Frasco, during a special board meeting last 15 August 2022 to temporarily head the agency.

Prior to joining the TPB, Bautista was the former Department Manager for the Communications and Creative Services of the Center for International Trade Expositions and Missions (CITEM), the export promotion arm of the Philippine Department of Trade and Industry (DTI). He spent the past 15 years as a marketing, public relations, and corporate planning executive in various industries including e-commerce, media, pharmaceuticals, hospitality and advertising. He spent a third of his career as the Digital Manager and concurrent Online Editor of Tatler Philippines.

“I am excited to take on this role and steer the ship, albeit temporarily,” said Bautista. “We will continue to serve our stakeholders with the enthusiasm and excellence that the agency is known for, and I also look forward to bringing in new ideas that align with the Secretary’s vision of having a multidimensional approach to tourism,” he added.

Bautista will serve the OIC position until such time that the TPB Board members appoint the next COO. 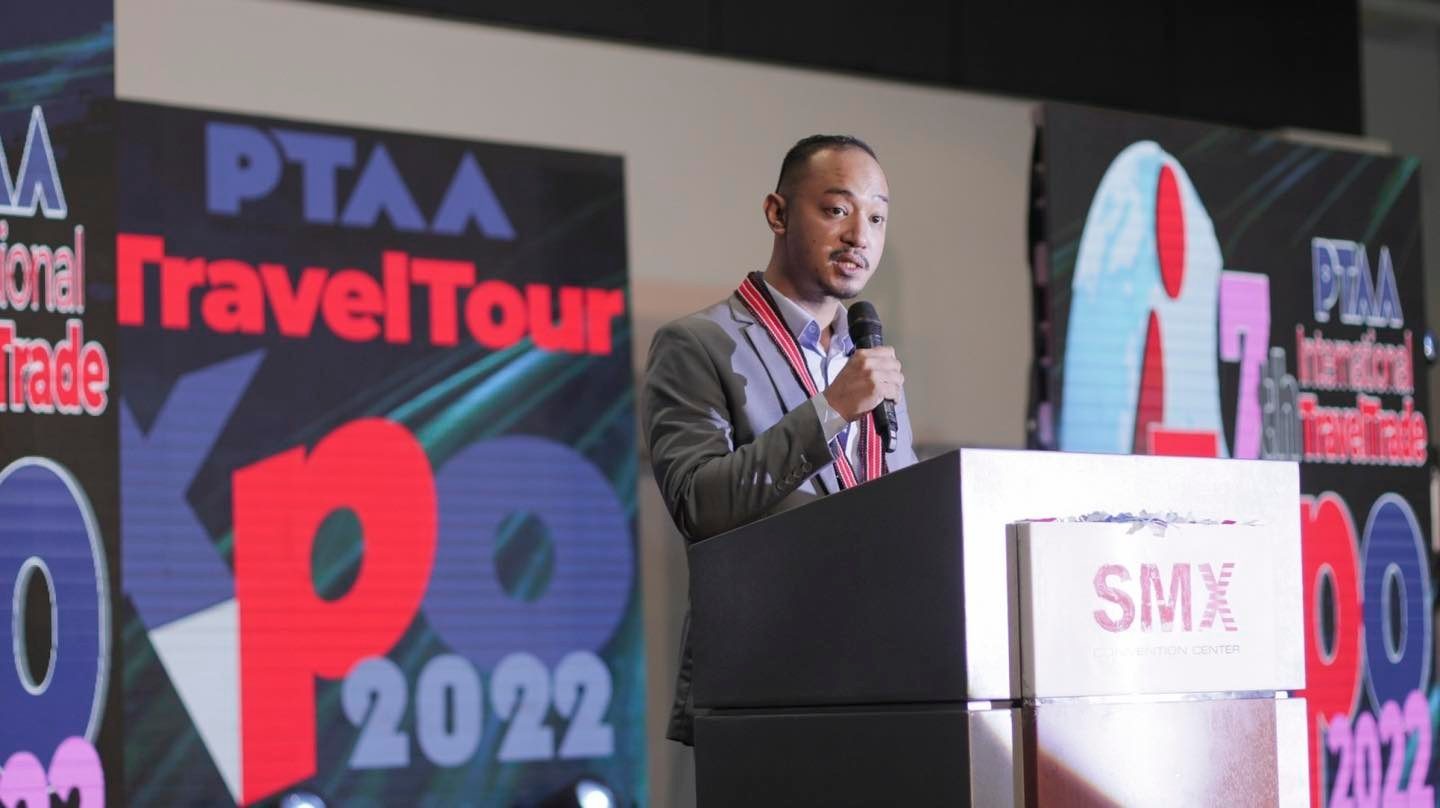